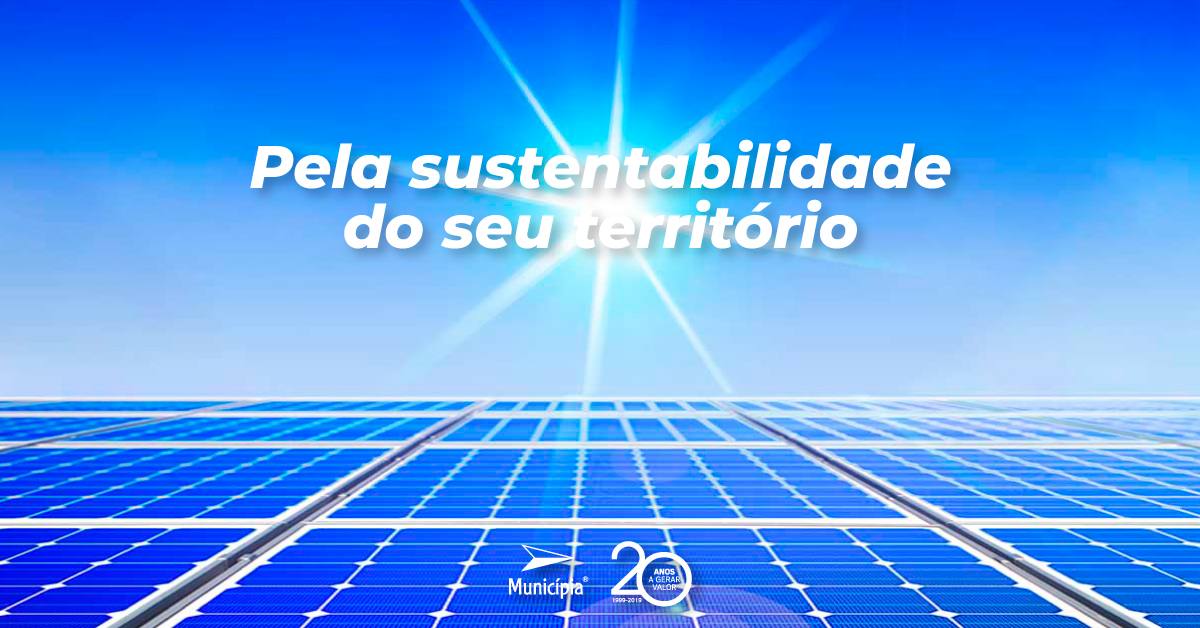 Posted at 03:04h in General by Cátia Jorge
Share

In recent years, the bet on renewable energy in our country is gaining more and more ground.

According to data from Bloomberg NEF (New Energy Finance) 75% of the new installed energy capacity is renewable, with the remainder (25%) derived from fossil energy.

Worldwide, wind and solar power plants are increasingly installed. 45% of the new plants were based on photovoltaic technology and allowed to reduce production costs.

As solar energy is the fourth largest source of energy globally (although behind coal, gas and hydro), Portugal has, in recent years, increased investment in renewable energy. This year, in August, the second solar energy auction was held, which reached historical values: 11.43 euros per megawatt / hour (MWh).

With the energy transition, it is urgent that municipalities increasingly seek the environmental sustainability of their territories.

At Municipia we promote a more sustainable future for your municipality. With the National Solar Potential Network, you will be able to discover the potential for solar use of your municipality and contribute to the sustainability of your territory.

Don’t be left out.